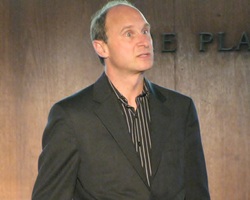 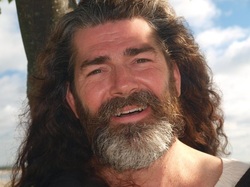 Eric R. Eastman (Director, Associate Producer)
As a film, television and theatrical actor himself of over 30 years,  Eric has amassed a considerable filmography as a character actor in numerous independent film projects of note throughout New England, some of which have been submitted to and accepted at film festivals throughout the country (among which are: Boston Int'l Film Festival, NH Film Festival, SLAMDANCE Film Festival in Park City, Utah, to name a few). Through the years Eric has directed productions for stage and short film; this is his directorial debut in the feature film category.  Learn more at IMDb.com 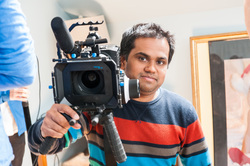 Rajah Samaroo (Director of Photography)
Rajah is an award-winning, New England based filmmaker and cinematographer with over a decade of experience making films.  In 2013, Rajah won Best Cinematographer at the We Like 'em Short Film Festival for his work on the short film “Silent Wave,” and he was nominated in the Best Cinematography category by Motif Magazine his work on the short film, “His Take on Her."  He graduated from Mass Art in 2007, where he began refining his filmmaking and visual style, and has since worked on over thirty short films and low budget features. In the past, he has been praised for having "the eye," being very creative, and being very resourceful with limited budgets.  Recently, he released “Worm Free Society,” which he directed in 2011.  WFS is now making its festival rounds and was nominated for Best Short Film at the Sanford International Film Festival in 2014. He is also slated to serve as Director of Photography for two features this year, including “District C-11” and “A Killer Serve,” as well as the short film “Parallel." 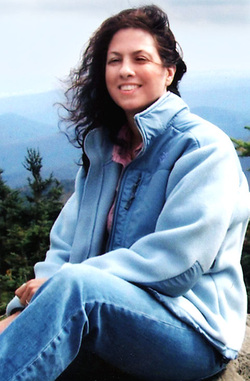 Donna Anastasi (Book Writer)
Donna Anastasi wrote the popular Complete Guide to Gerbil Care in 2005 (Bowtie Press) and a chinchilla guide in 2008. Spin the Plate is her first novel. She lives in New Hampshire with her husband, two teenaged daughters, and an ever-changing menagerie.   When asked why she wrote Spin the Plate she says, "I wrote this book because I didn’t have the option not to. That morning after Jo’s flashback scene popped into my mind, the storyline and main characters just kept coming like crashing waves. It was all I could do over the next several days to get it down fast enough on sticky notes and scraps of paper, so that it would not be lost. The following 18 months were spent filling in the blanks in whatever free days or hour I could find, depending on the help of many including my husband Tom, who is an author and playwright. From the day the story came to me I’ve felt a driving obligation to write and publish it."  To Learn more about Donna, check out the book's website page.  Click here for Donna's detailed biography 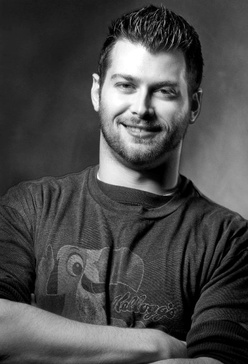 Andy Crosby (Editor)
Andy has been editing video since high school, and has worked his way through the corporate world and into the broadcast world over the past 10 years.  Starting as an assistant editor and working his way to his own edit suite, Andy has had the pleasure of editing and compositing broadcast TV commercials for companies such as Toyota, Nuance Dragon, and Connecticut Lottery, and he was the online editor on Tin Punch Media’s groundbreaking main title sequences for Cinemax’s hit show "Banshee" 3 seasons in a row. Now a freelance editor and compositor, Andy enjoys meeting new people and working with other likeminded, hardworking teams of talented individuals. He is also brushing up his camera skills at Boston Straeon Acting Studios, where he films all of the scenes for each class and learns a lot about storytelling, which has been a large influence in his editing work. "Spin the Plate" is his very first feature length film, but as storytelling is becoming a passion of his, it certainly is not his last.